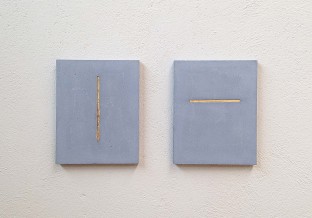 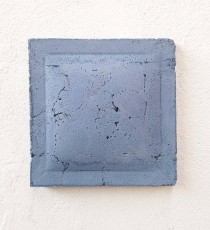 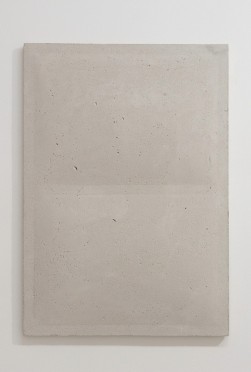 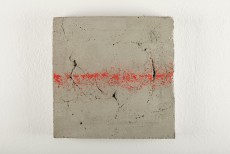 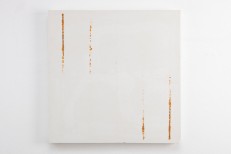 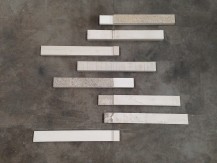 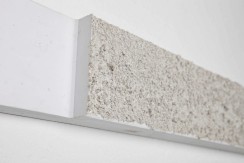 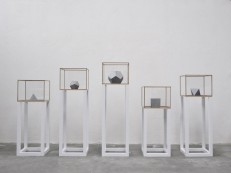 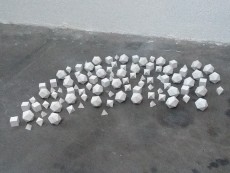 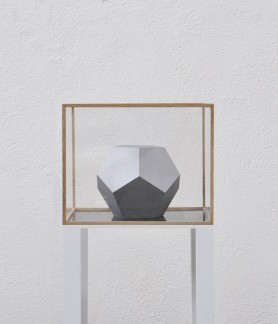 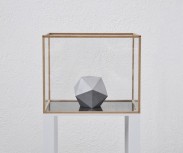 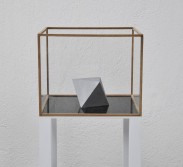 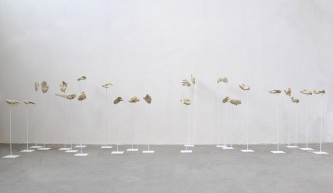 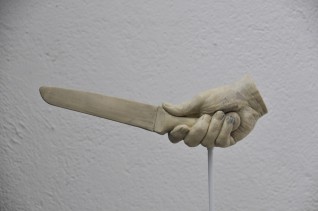 Born in Brescia (I), 1979 where lives and work. Degree in Fine Art at the Santa Giulia Accademy of Brescia.

Marco La Rosa’s work is a smart conclusion of the neo-geo researches that from the 1990’s reconsider the investigation on monochrome from the avant-garde to the 1970’s thanks to a new language able to elaborate pure geometric shapes looking at the concrete and minimal researches.
The solids are open to a possible margin of error, they are declarations of a pollutable perfection, that is suspended in a metaphysical atemporality, the sphere comes from their union, in every single appearance they picture the uniqueness and fallibility of the human being and of the world. A silent aura spreads out and shines from one element to the other: the artwork becomes a declaration of a final solution through absence: in the full-vacuum which protects and wraps every single element, in the black reflecting light which recreates and transforms them, we accept the invite that a young artist, who is looking for the sense of his work and who is able to go through the knowledge of history, gives with The best of the possible worlds to a future humankind who will have to read it for the first time, if possible.