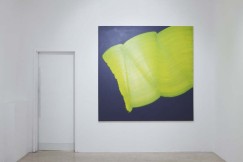 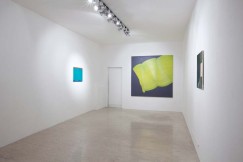 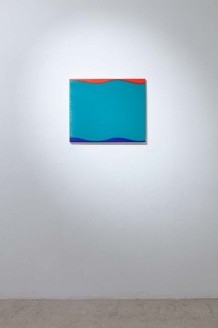 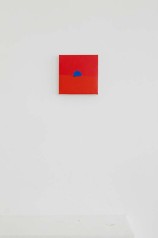 Presented for the first time in Italy from AplusB in Brescia with a solo exhibition titled Maze Haze, Osamu Kobayashi finds in the form of representation his basis of pictorial research. But which is the representation that the artist wants to talk about?  Osamu Kobayashi answers to question with a production of visual patterns linked to a neo-perspective that appears or is denied, which is shaped or just perceived. The artist uses colour, design and texture: three primary elements from which arises the conflict between duality and, consequently, tensions, displacements and accelerations. Each work contains the highlights of a clash that the viewer solves thanks to his sensitivity and experiencing the piece in its texture and in its presence.